Want to Work With Me?

Getting Started with User Experience Design

What is user experience design? User experience (UX) design is the method that a design team uses to generate products that grant a memorable and relevant experience to users. For example, when we want to switch lights in our room, we do so by using a light switch. UX also includes the design of the entire process of acquiring and integrating the product, including facets of function, design, branding, and usability. 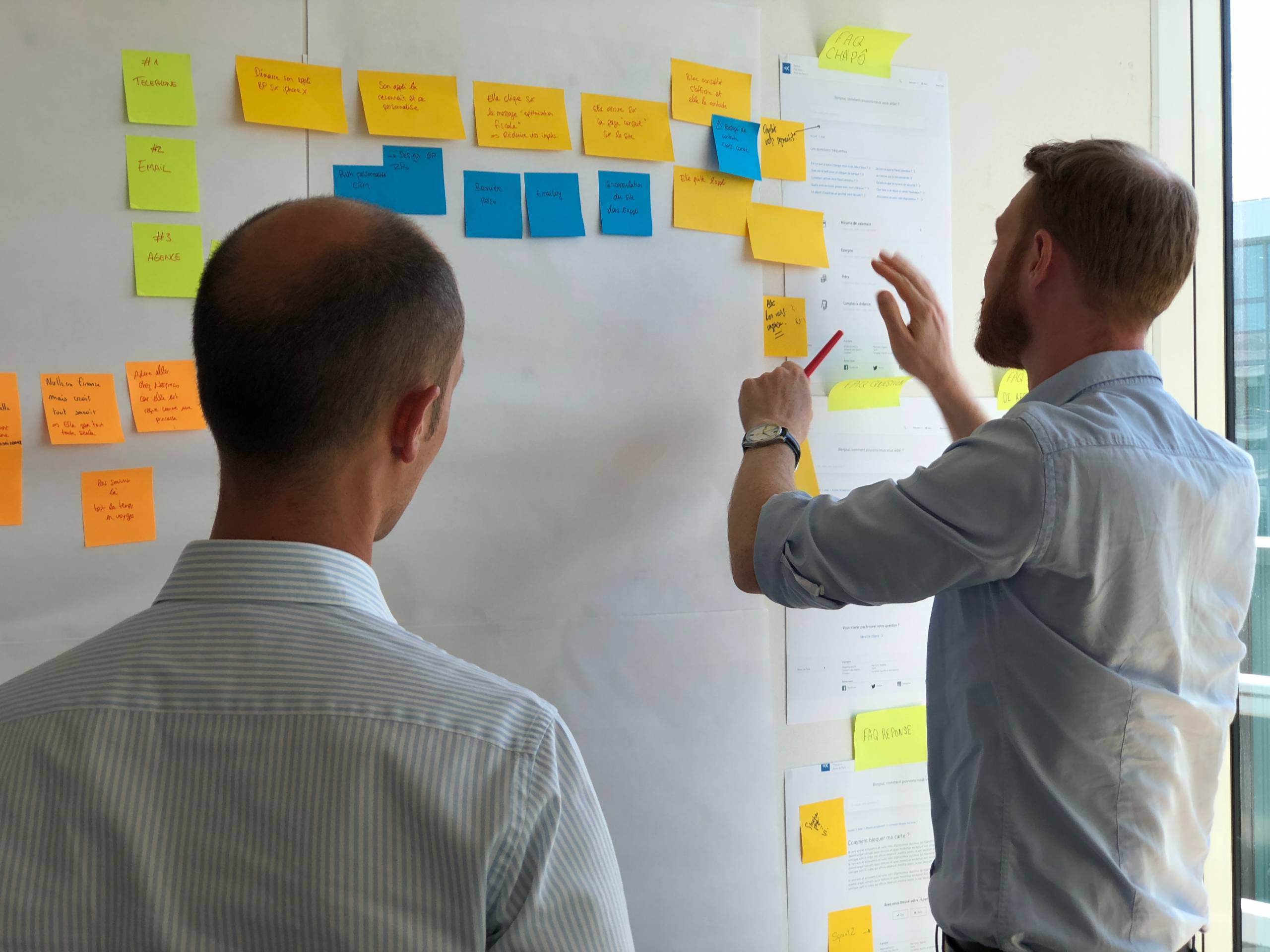 Products that provide an outstanding user experience, like most smartphones, are solely designed with more than the product’s consumption or use in mind but also the entire process of acquiring, owning, and even problem-solving. Its typical for UX designers to not focus on creating usable products instead, they focus on other facets of the user experience, such as pleasure, immersive’s, functionality, efficiency, and fun. Ergo, there is not one definable definition of what a good user experience is. Instead, we judge a good user experience on whether or not a particular product or service meets the need that we’re trying to meet.

UX design is not the same thing as UI design

If you’re not very familiar with UX or UI, it’s easy to see how they can be commonly mistaken for one another. UI refers to the user interface, and while it is a very important part of the entire experience, it primarily serves as the service layer of a product. Perhaps part of the reason for the confusion is that people tend to associate the word “design” with visuals. Even though the user interface is a crucial aspect of the user experience, it’s just the surface layer of a product.

I Think I Want to be a UX Designer

If you’re interested in becoming a UX designer, there are a few things that you should first consider. First of all, WHY? Why do you want to be a designer, or why are you motivated by a particular idea or concept. The next thing you need to consider is WHAT. The “what” references everything that the user can do with your product, essentially its functionality. And finally, last on our list is HOW. The “how” refers to how do you design it to be functional in a useable and engaging way. How does your project create meaningful experiences for the user?

In the digital design industry, UX refers to anything that affects a user’s interaction with a digital product. In most cases, the first time someone uses a new product, they will typically evaluate their experiences based on the following criteria:

To be a successful UX designer, you must learn to think outside the box and well beyond the surface layer. The focus is on designing the function behind the visuals, bridging the gap between how something looks and how it works.

UX at its core is a matter of survival. If you’re vested in learning more, you should know that businesses that invested in UX design had a higher chance of succeeding. On average, for every dollar invested in UX, the return was a very generous $100.

Other Essential Things you Should Know About User Experience Design

When you look at user experience design, it’s important to consider what users both feel and think. Humans are both emotional and rational and both of these traits play a major role in how users perceive a product. With UX, it also depends on the situation in which the product is used. If you want to design a fantastic product, you need to good understand this context. It’s imperative to understand the role that a product plays in the life of the user.

Over time, things can change, as they often do, including the experience that users have with your product. The first time people use a product, they may generally experience mixed thoughts about it. As time goes on and they become more familiar with it, this will change and their entire opinion may be positive.

To help break things down a little further, I’ve included the following list of terms that will help you get a more simplistic look at UX design and the process of creating products, whether they are digital or physical, that are also both usable and practical.

The service or product needs to be easily accessible to everyone, including those with disabilities.

The company and its products need to be legitimate.

The overall aesthetics and visual appeal of the product should be attractive, eye-catching, and evoke positive emotions.

If the user encounters a problem with a product, they should be able to quickly and easily find a solution.

A product needs to be simple, easy to use, and familiar to the user.

A product must fill a need. If the product isn’t filling something missing in the user's life, then they don’t have a reason to use it.

The overall usability of a product’s design helps us to understand whether or not users can use it to complete tasks efficiently and effectively. If you don’t have good stability, you won’t have good UX, it’s that simple. Usability, however, is only one aspect of good UX. Usability helps us to generate properly-functioning products, but the fact that a product is simple to operate doesn’t mean that people will actually use it.

One thing you should know is that your product’s user experience ultimately plays an important role in gaining and keeping customers. If someone doesn’t like using your product, it can lead to a poor reputation and even worse, the potential for loss of revenue while your customers turn to your competitors.

UX design is all about the people

It’s hard to understand good design if you don’t understand good people. What this means is that UX design requires a strong understanding of the people who are intended to use the product. For instance, their needs, wants, behaviors, and even the context in which they will use your product. The ability to sympathize and understand the needs of users is a detrimental quality to have if you’re looking to become a UX designer.

It's an ever-growing process

The UX design of a product will change and evolve as new feedback from users trickle in. Aside from this, product and industry requirements also tend to change over time, which means it may be worthwhile for you to refresh your design to stay relative, competitive, and to satisfy any new needs. Let’s take a look at three major companies in the video game industry. More specifically, the home console market. Back in the 80s and 90s, Nintendo owned this market, raking in millions with their flagship system. However, in the 2000s, two newcomers would enter the fray and change the face of video games forever. Those powerhouses were Sony and Microsoft. Now today, Sony and Microsoft are jocking for who is the king of the industry, but since Nintendo failed to stay relevant by implementing bigger games, online play, and other features, they switched their focus to the handheld industry instead. Sure they still have a home console on the market, but it doesn’t bring in anywhere close to the revenue as the other juggernauts.

I understand that this is a lot to take in and it’s easy to feel overwhelmed. Just put in some time to conduct your own research and figure out if this is really something you want to do. If you’ve already decided that you indeed do, then I hope this article helped you gain a better understanding of UX design. Good luck! 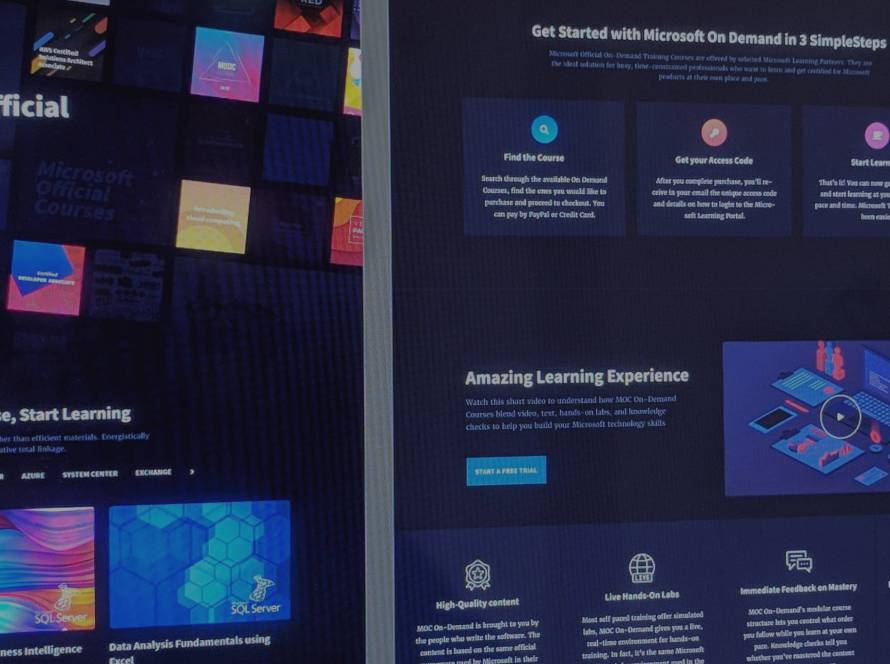 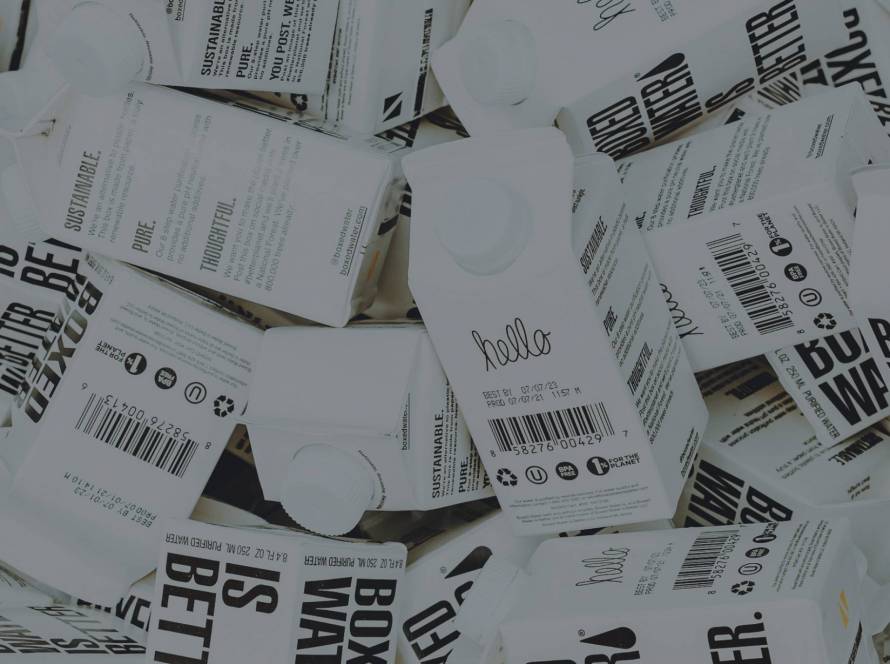 Why is Branding for My Business Important?